Disinfectant Use in Hospitals 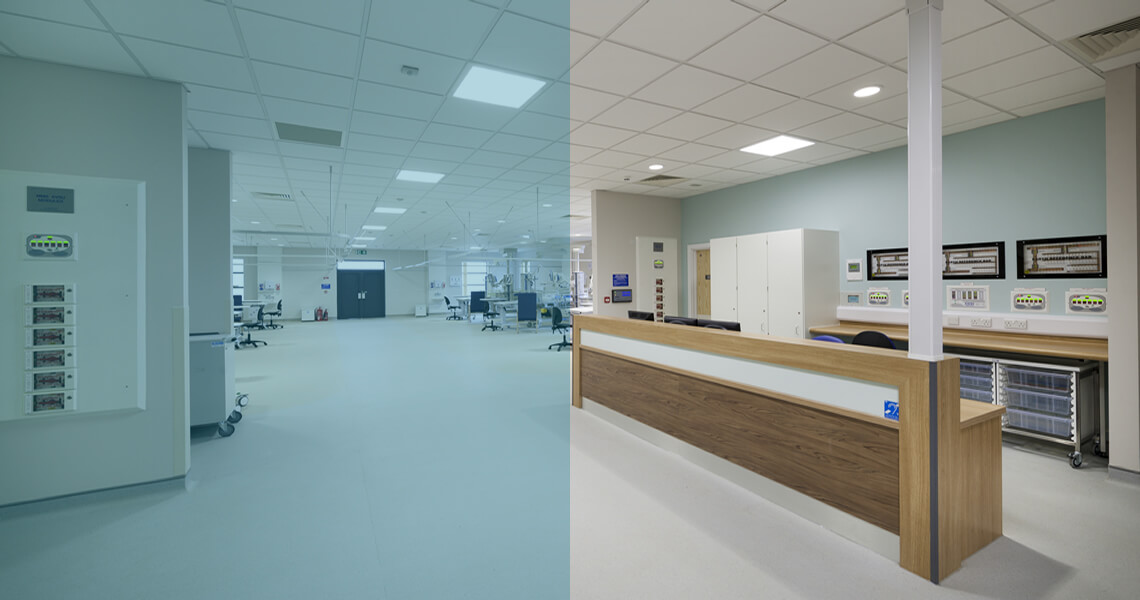 The use of disinfectant use in hospitals is generally common. However, these applications are applied against general hospital bacteria. Such applications are generally made chemically against to microorganisms by using intensive antiseptic solutions for surface cleaning.

Continuously using of antibiotics has the same effect in medical circles (which recently prevented the Turkish Ministry of Health from selling over-the-counter antibiotics to everybody from pharmacies by saying “do not prescribe antibiotics for every person with fever”).

For example, when Penicillin (Meticillin) was used extensively in medicine in the 1950s, it was effective against all bacteria except Salmonella and Tbc, which we mentioned above. Thanks to the resistance mechanisms that these bacteria have developed over the years, all of these bacteria have become resistant. For this reason, new generation antibiotics have been put into the field. These microorganisms also develop resistance against these new antibiotics.

This means that in the future we will either find new more expensive antibiotics or we will grasp the realities of microorganism habitats and give up the use of chemicals for good. Therefore, nano technological protection and surface coatings will both limit the life of microorganisms and prevent the development of resistance.

It is necessary to emphasize the general usage areas, which are the environments of bacteria, virus and fungal colonization, toilets, sinks, furniture, benches, computer keyboards and medical equipment.

It is necessary to emphasize the general usage areas, which are the environments of bacteria, virus and fungal colonization, toilets, sinks, furniture, benches, computer keyboards and medical equipment. 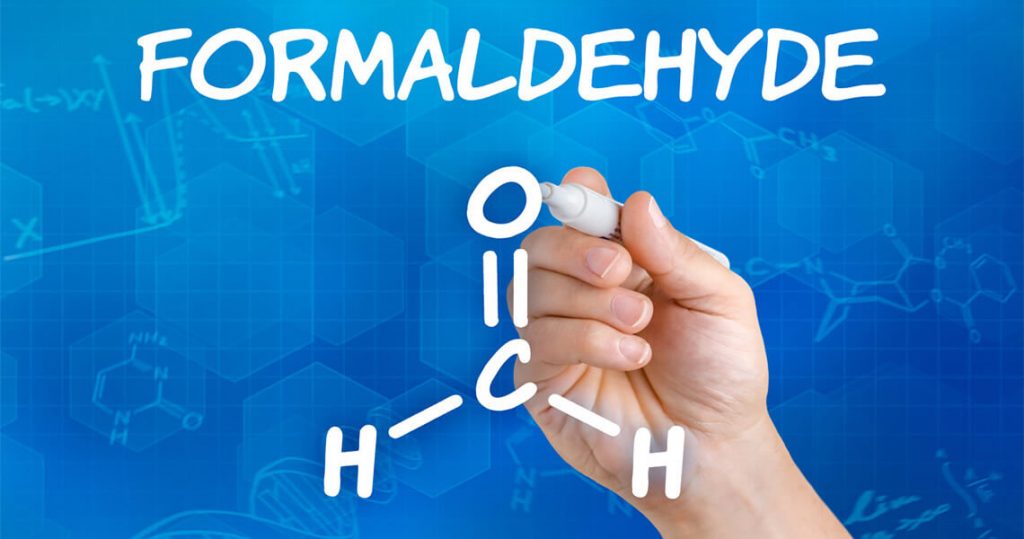 Disinfectant Use in Operating Rooms 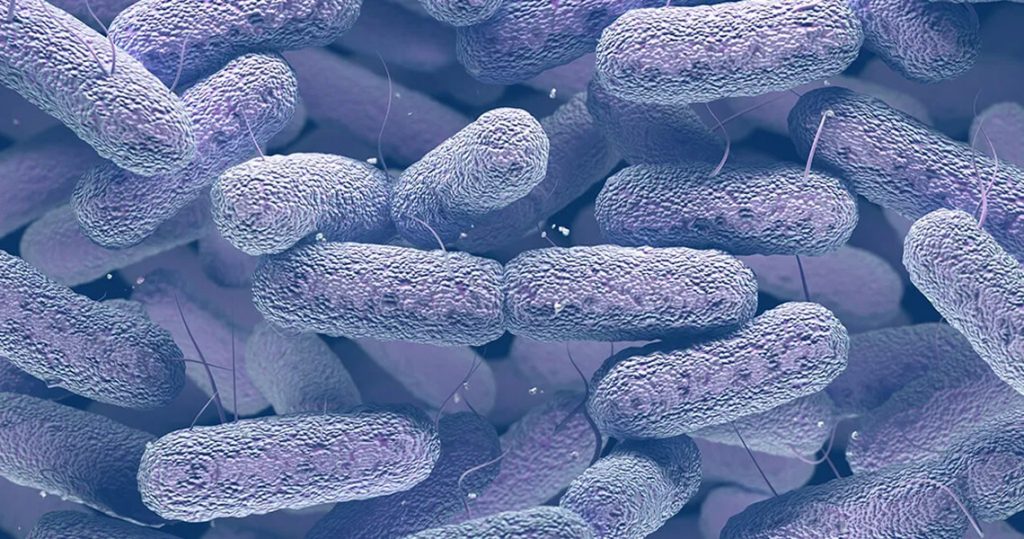